What really happens if I don't get my car serviced? 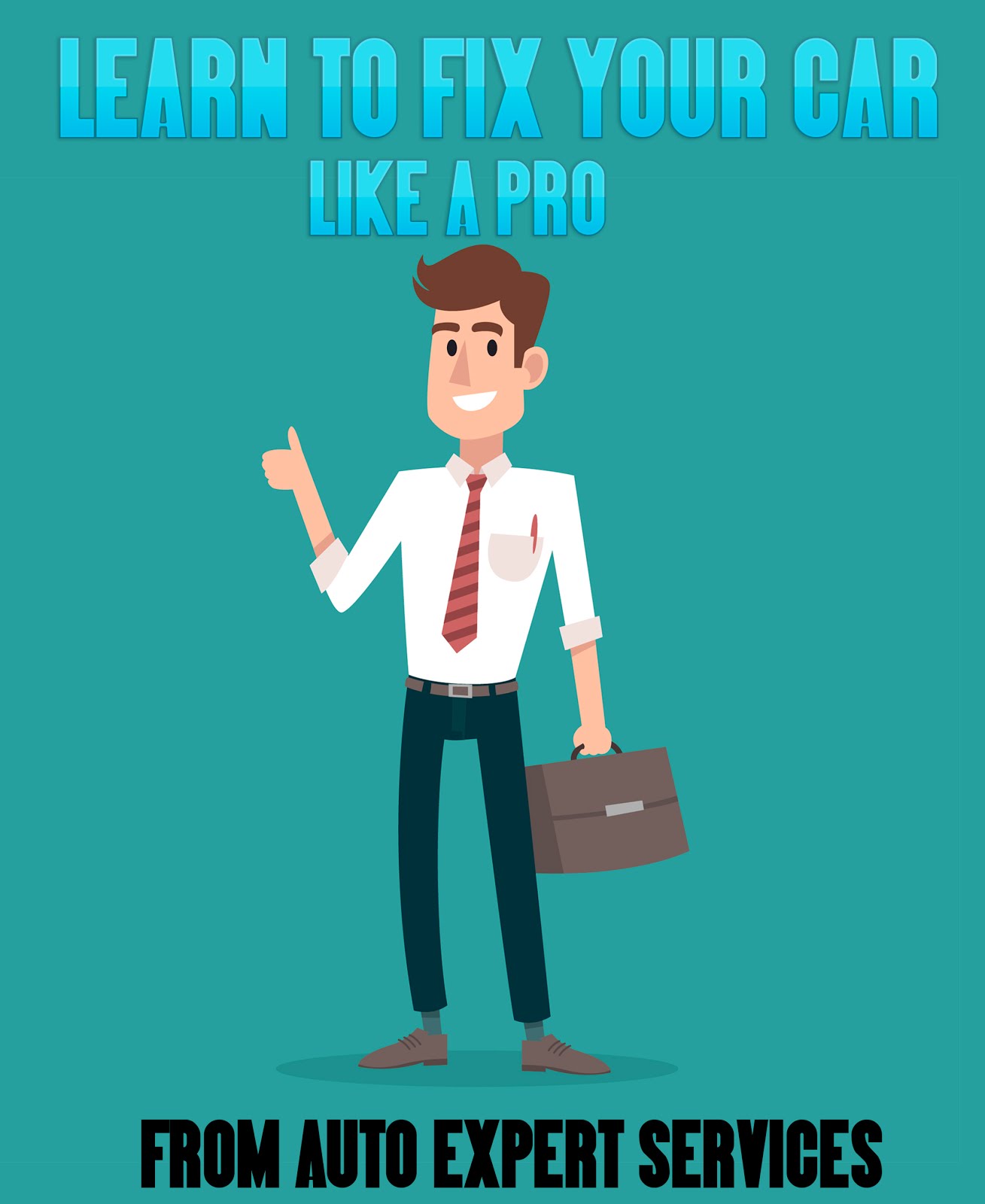